Born 29th May 1974 in Shrewsbury in England, Scott played amateur golf for England but decided to represent Scotland, the country of his father, when he turned professional in 1996.

In the early years of his professional career Scott spent a good deal of his time on the second tier Challenge Tour.

In 2004 he claimed a superb win in the prestigious Volvo PGA Championship, which catapulted him 340 places, from 435th to 95th in the world rankings, and gave him a five year exemption on the European Tour where he ended the season in 23rd place on the Order of Merit, and was selected as the Sir Henry Cotton Rookie of the Year.

Nick brings a wealth of knowledge and experience to this role. As a talented Amateur in his youth, he played for his county (Devon) for many years and also had the honour to represent England. When his playing career was cut short, Nick turned to coaching where he has become a recognised short-game specialist.

Nick is currently a US PGA Instructor as well as a member of the European Golf Teachers Federation. Among his clients, he boasts players on the European Tour, Challenge Tour, ECCO Tour & European Ladies Tour. 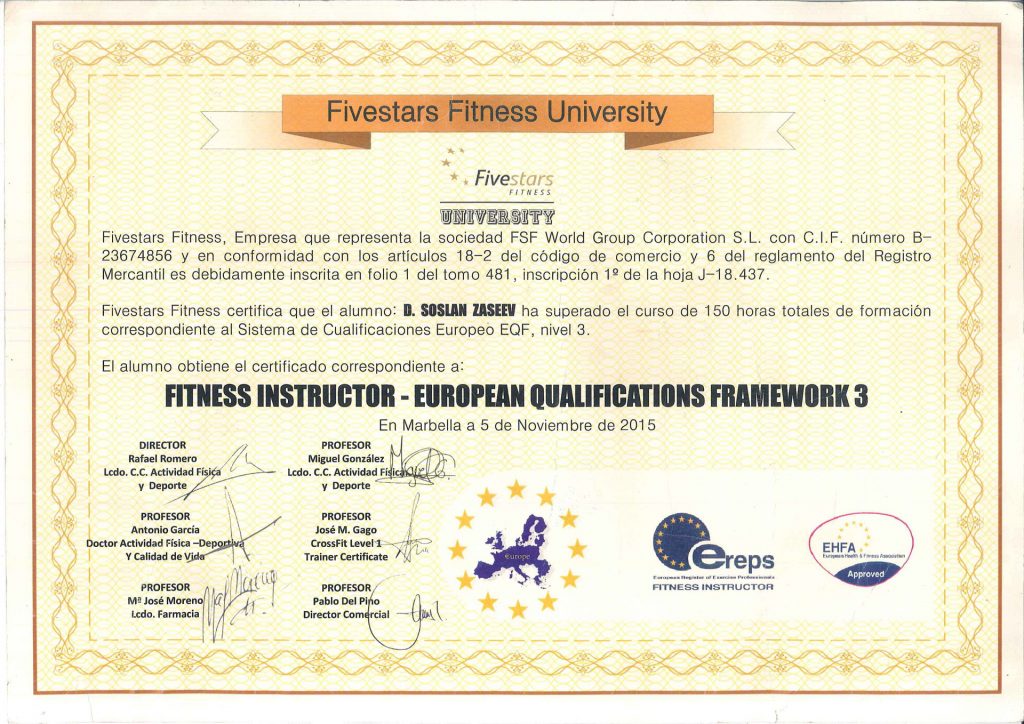